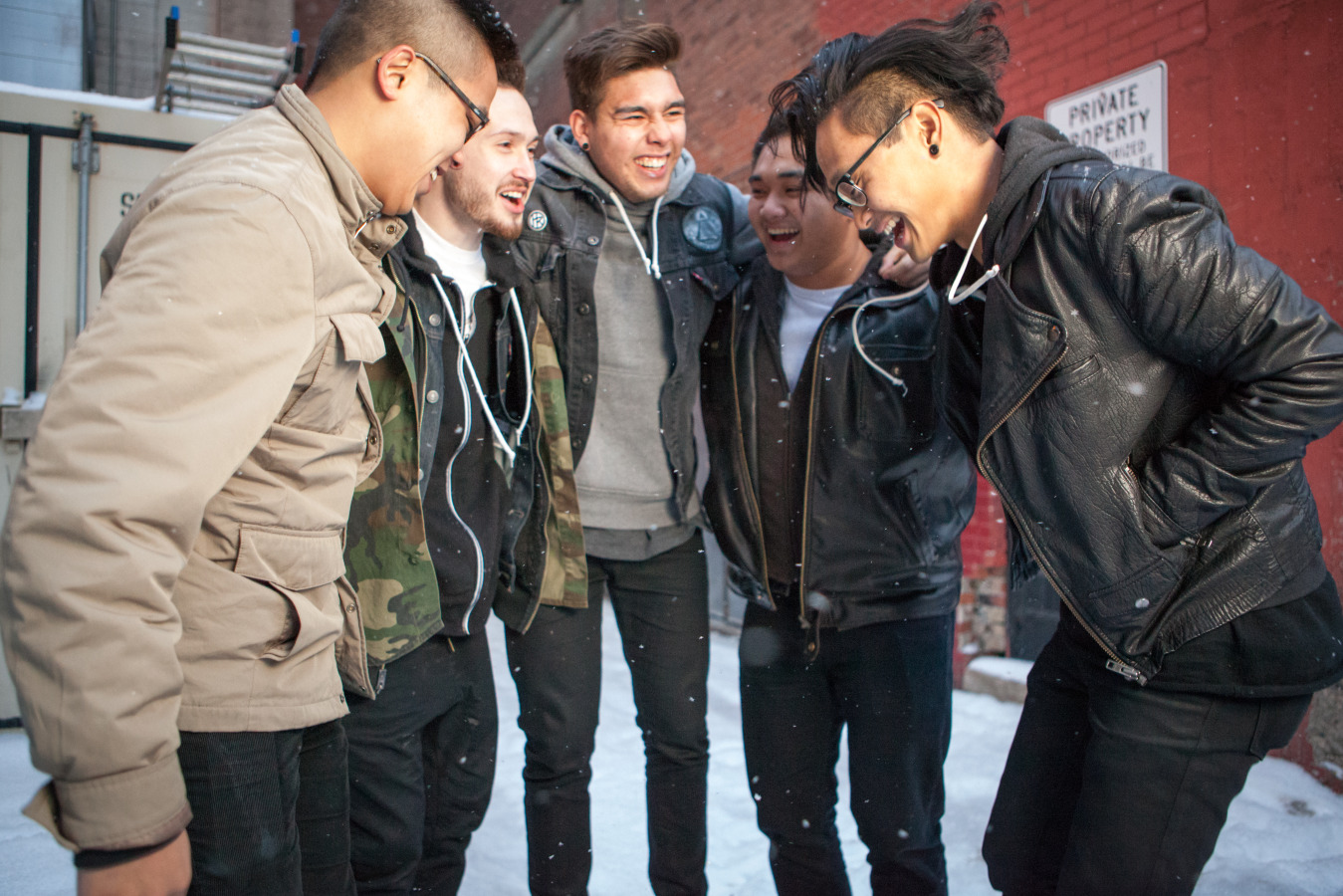 This past Sunday, I shot some photos of a local alternative band for a monthly newspaper called Mabuhay, which serves Calgary’s Filipino population. The band has played many shows at Below Deck Tavern, where we ended up meeting to take the photographs. Jerrick Dela Rosa of the band said that if it wasn’t for the tavern, they wouldn’t have experienced the success they have in Calgary. Heigh River is playing tonight at YYC Rocks event at Studio 82, and if I wasn’t shooting eight hours of the Antifreeze festival at the Gateway, I’d so be there. Check them out here!