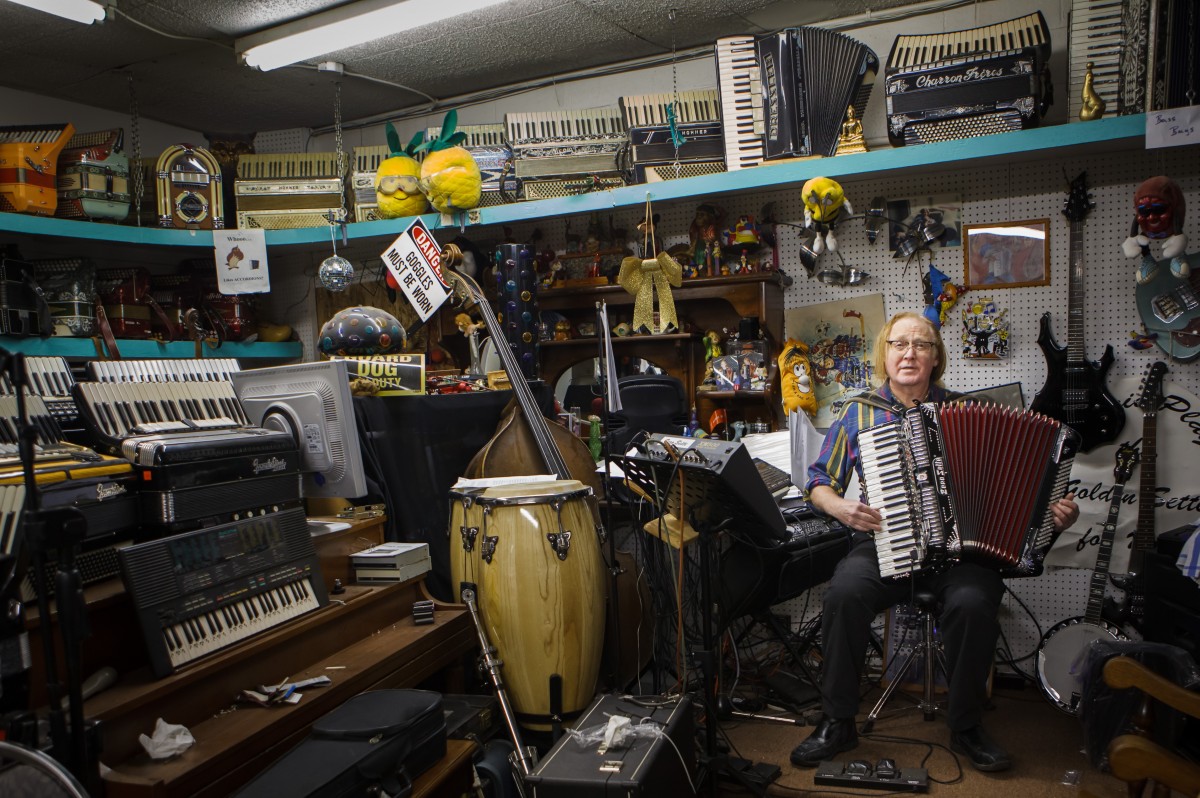 I’ve really enjoyed putting together this body of portraits of members of the Forest Lawn community. For those that aren’t aware, Forest Lawn, which is unfortunately referred to by many as “Calgary’s ghetto”, is a community in the city’s southeastern quadrant that was first settled in the early 1900s, incorporated as its own town in 1953, and annexed by the city of Calgary in 1961. For many years, the area has been plagued with high crime rates, but with the help of some great social programs and encouragement from law makers and residents alike, Forest Lawn’s rough reputation is slowly being shed. In my experience, I was told by non-residents to “beware” — but I found that no matter who I spoke with or where in the neighbourhood I crossed their path, people were friendly and more than willing to share with me their favourite thing about Forest Lawn. By and large, most of my subjects had the same answer: the people.